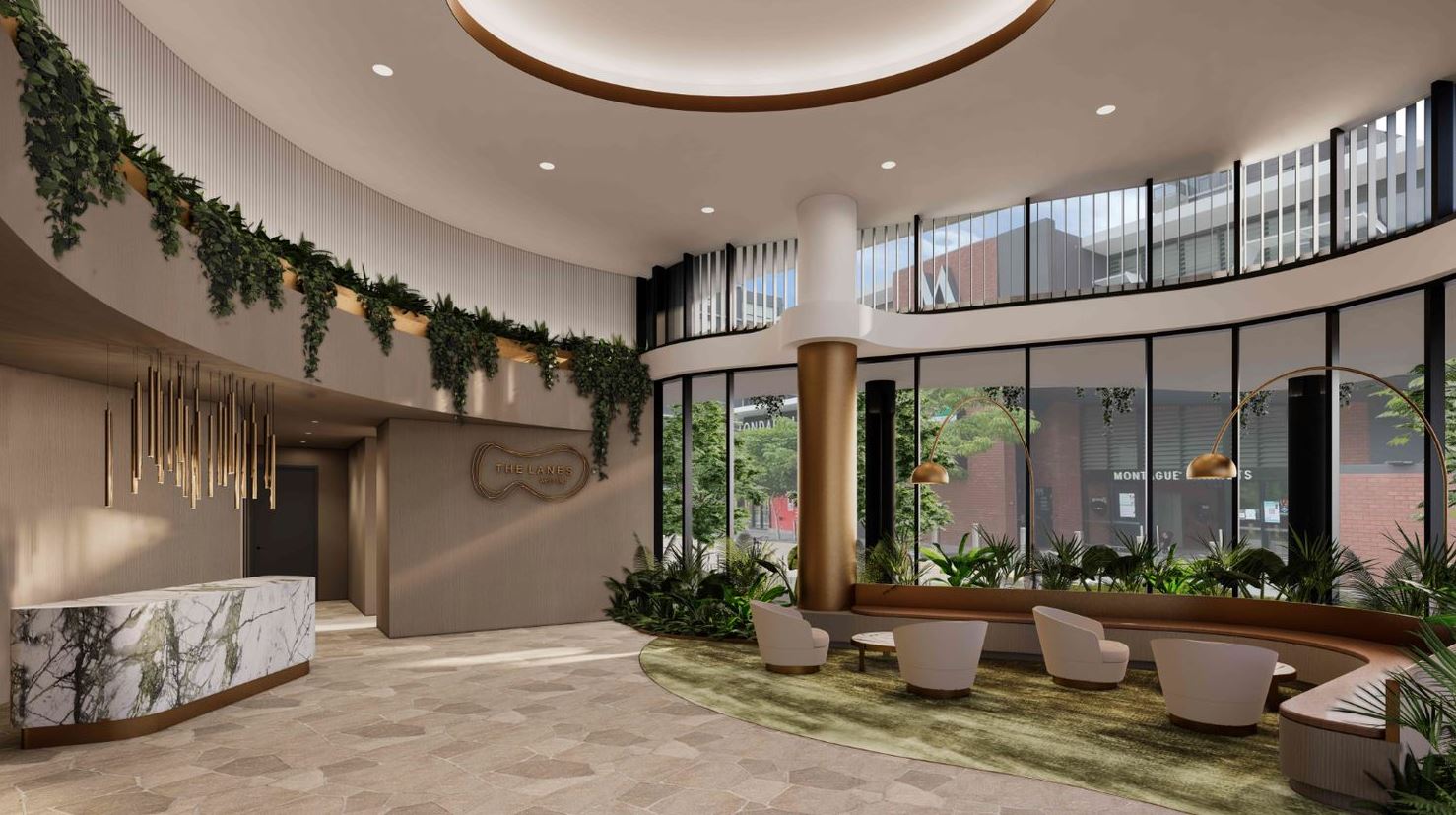 As a leader in the building and development of luxury residential projects across Queensland, nothing was off limits when Pradella pitched a clean slate development site out to leading architects.

The goal was to form plans for an extraordinary urban sanctuary with a soft approach to residential development which ultimately included gentle curved features, draping landscaping emblematic of the picturesque natural surrounds, and recreational and residential inclusions rarely seen in Brisbane’s apartment market.

Among the distinguished architectural firms, each presented vastly different concepts and after careful consideration, Pradella was thrilled to award the project to internationally-acclaimed design experts, bureau^proberts.

Encompassing three towers in total, the external facade boasts a breathtaking organic form which is complimented by an abundance of surrounding green space and clever cascading landscaping.

Combine this with thoughtful planning that exudes rest, relaxation and rejuvenation, and The Lanes represents a new level of considered design that rivals some of the city’s most elite hotels.

bureau^proberts Director, Terry McQuillan, said the design of The Lanes was concentrated around public spaces and that the ultimate goal was for the building to fuse seamlessly with the natural surroundings of the pristine West End peninsula.

“When creating The Lanes, we were very heavily influenced by the view and the aspect of the building overlaid with organic forms,” Mr McQuillan said.

“The Lanes sits along Tondara Lane and here you’ll find beautiful old fig trees right near the river, so the sway of the design really goes along with those natural features,” he said.

“This is an approachable and sophisticated build which is set to captivate residents in calming surrounds with organic curves at every turn. It offers a vast point of difference and encompasses a whole new identity in residential development compared to the structures around it.”

Along with featuring superior design within each luxury apartment, residents will also benefit from almost 4,500sqm of recreational space spread across the roof and ground podium levels.

The Lanes first release, Wave Residences, offers a collection of 138 spacious luxury apartments including one, two and three-bedroom offerings with multi-purpose rooms as well as stunning Skyhomes and the exclusive Penthouse Collection.

To view the architectural model for yourself, visit The Lanes Display Suite at Montague Markets, on the corner of Montague and Ferry Roads.

Alternatively, learn more about The Lanes or to register your interest here.